Capel Vale’s Stirling Vineyard was planted by Peter Pratten in 1974. He planted a mixed salad of varieties. There wasn’t a blue print as to what grapes would grow best in the region. Today we have mature plantings of Merlot, Chardonnay, Shiraz and Malbec.

Malbec has flourished in our most northern vineyard. So much so we produce two very distinct wines from it, a straight Malbec and a Rose Malbec. Both are very popular at our cellar door and Match Restaurant. We are so pleased with our Malbec we are going to produce a limited release Black Label Malbec in the near future. Stay posted for updates.

The Origin of Malbec Wine

Malbec originates from the south-west of France, where its colour, tannin and acidic qualities saw it become one of the top five wine grapes in Bordeaux. However, the fruit’s poor resistance to weather and pests limited production; in 1956 a major frost killed much of the Malbec crop in the region.

In 1868 a French botanist known as Professor Pouet transplanted Malbec vine cuttings to the dry, grey Mendoza plains in Argentina, Today, roughly 75 percent of the Malbec in the world is planted in Argentina

Malbec was always the underdog until it found a home in Argentina — becoming popular from the late 1990s onwards — and more recently, in Australia. In fact, in French the name of this thin-skinned, dark-purple grape is derived from the term mal bouche, meaning ’bad mouth’, which suggests what the old French winemakers thought of it.

Malbec is a fruit-forward and full-bodied red wine. It often displays leather, tobacco, cocoa or violet flower notes. If you tend to always pick a shiraz or a spicy pinot noir when choosing a bottle of red for a barbecue, next time open a Malbec as it has a similar flavour profile. You’ll be in for a real treat.

For a long time in Australia, Malbec was thought of as a backup grape, often mixed with shiraz or cabernet sauvignon or simply blended in table wine with no mention on the label at all. Yet times have changed and the popularity of the crop as a stand-alone varietal is increasing at a rapid pace.

When compared to Argentinian varieties, Australian Malbec – grown at a lower altitude – tends to taste less linear and have a bolder mid-palate. Expect aromatic and violet notes plus soft tannins on the finish due to the lesser fluctuations in temperature from day to night.

The Difference between Argentinian Malbec and Australian Malbec

Along with barbecues, Malbec teams a treat with bold summery dishes. As they’re by no means shrinking violets in the flavour department, a chilled bottle will go beautifully with beef fajitas or big-flavoured salads — think beetroot, goat’s cheese, spinach and hazelnut.

At Capel Vale’s Match Restaurant we have boldly paired Malbec with Szechuan lamb ribs, ssamjang mayonnaise ,pickled mushrooms, steamed bao buns with vegetables & gochujang. If one doesn’t want to go to that level of trouble an alternative easy combo is with a handful of cherries. 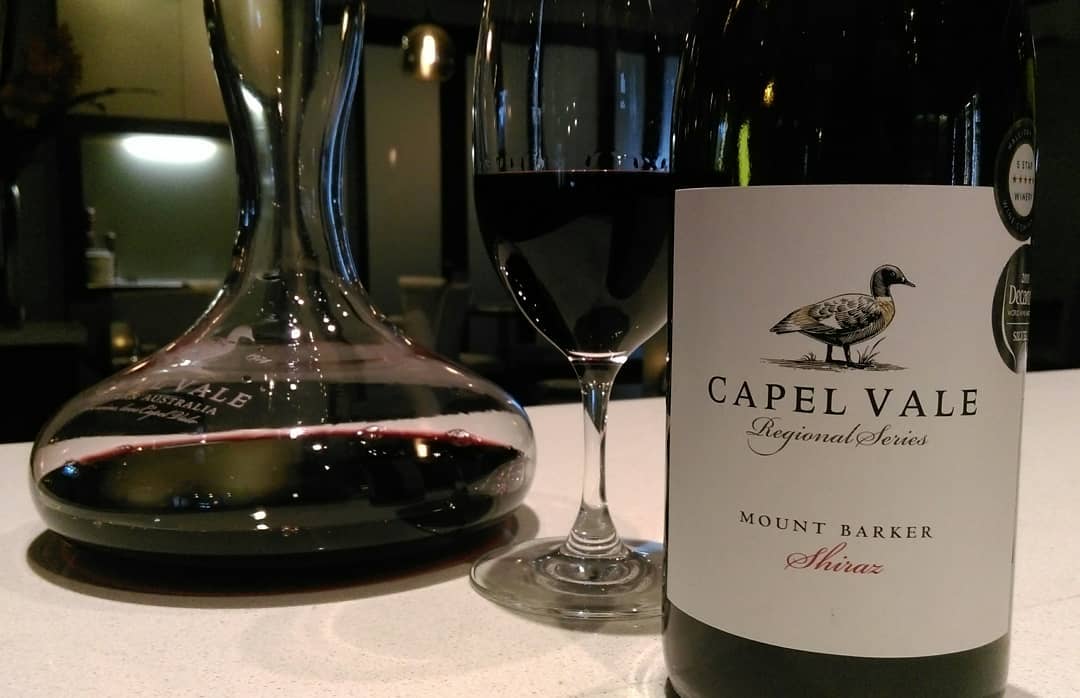 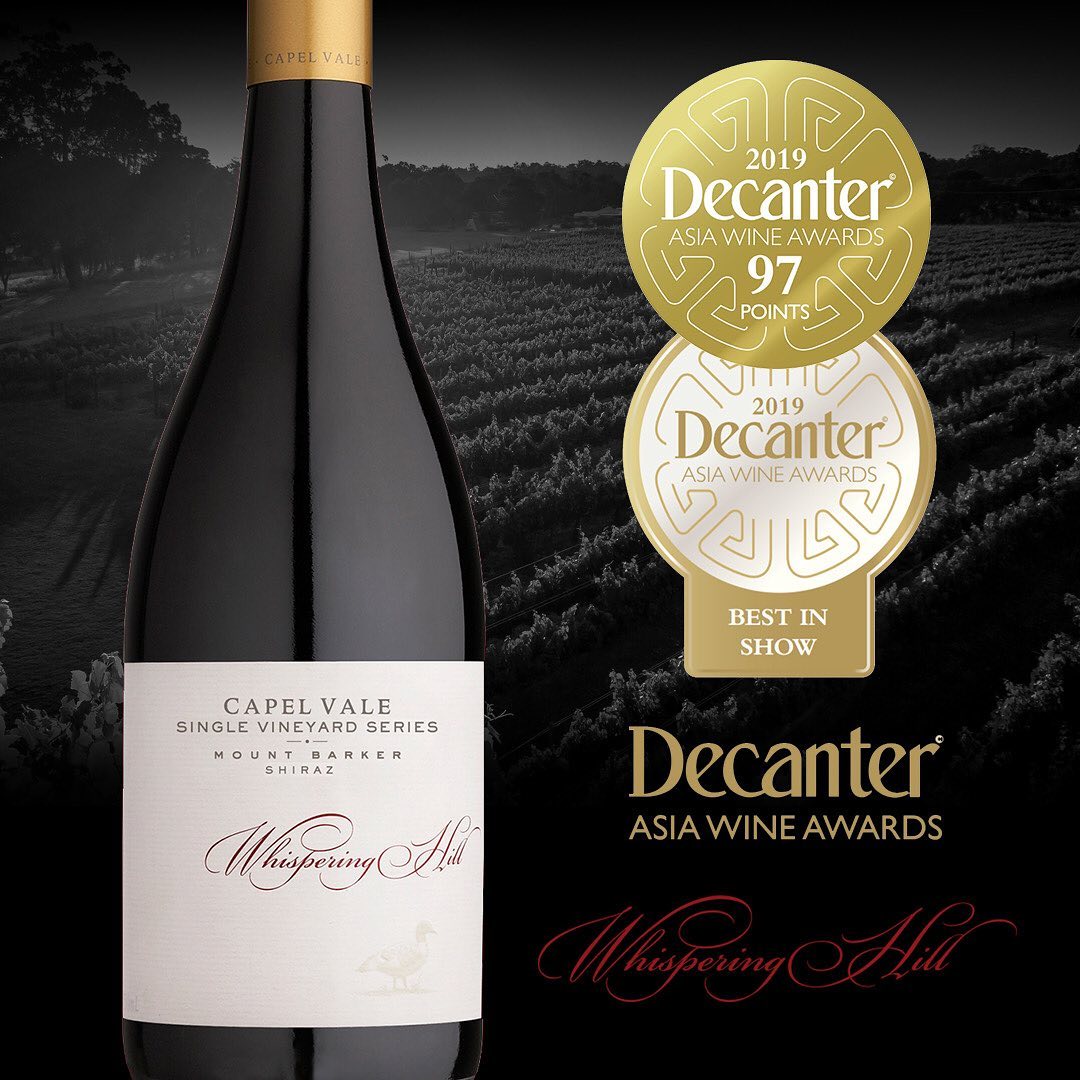 We recently delved into the cellar and sampled a bottle of the highly regarded and awarded 2018 Mount Barker Whispering...
Read More 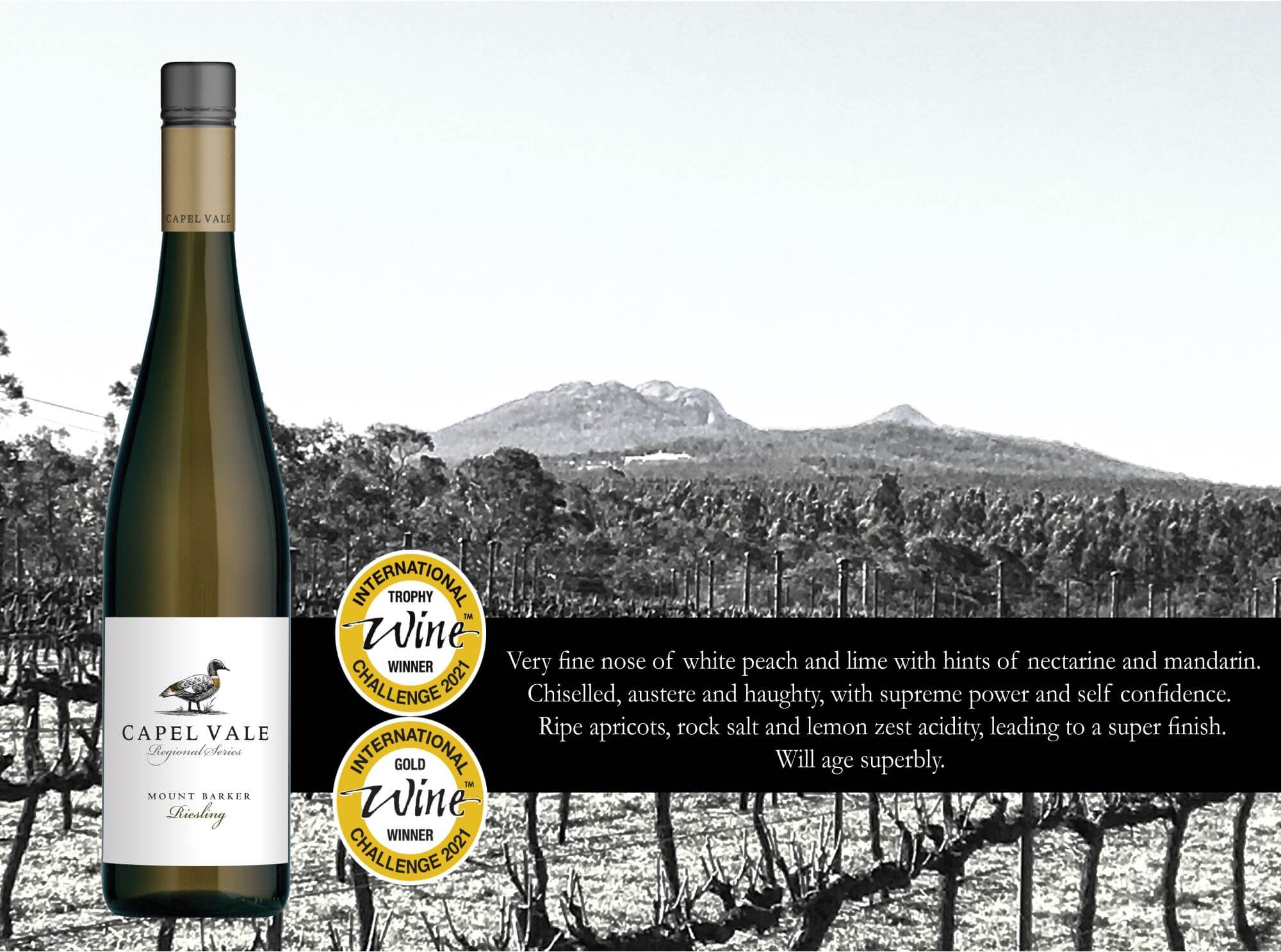 Capel Vale is very pleased to announce that our 2020 Mount Barker Regional Riesling has been awarded a Trophy in...
Read More 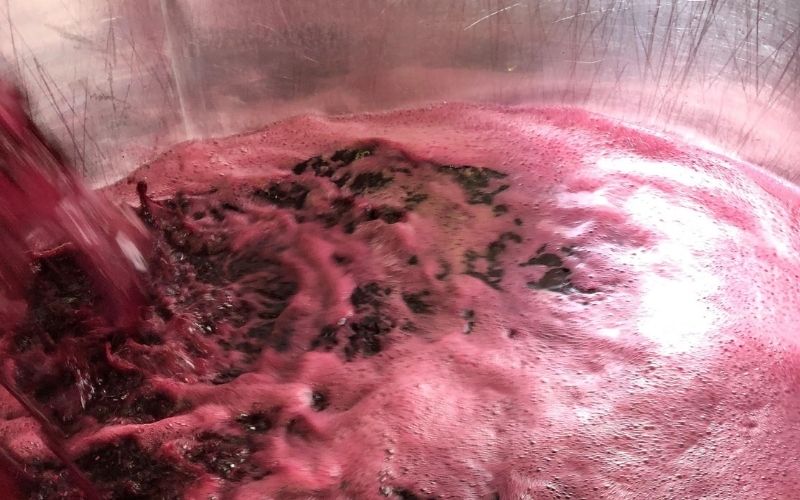 The 2021 growing season was one of the most challenging in recent memory. It kicked off with a wet drizzly...
Read More 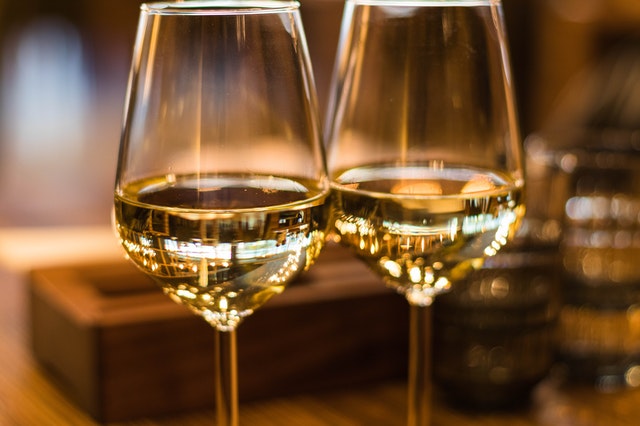 The white grapes Semillon and Sauvignon blanc have a long history together. The marriage of these varieties originated in Bordeaux,...
Read More 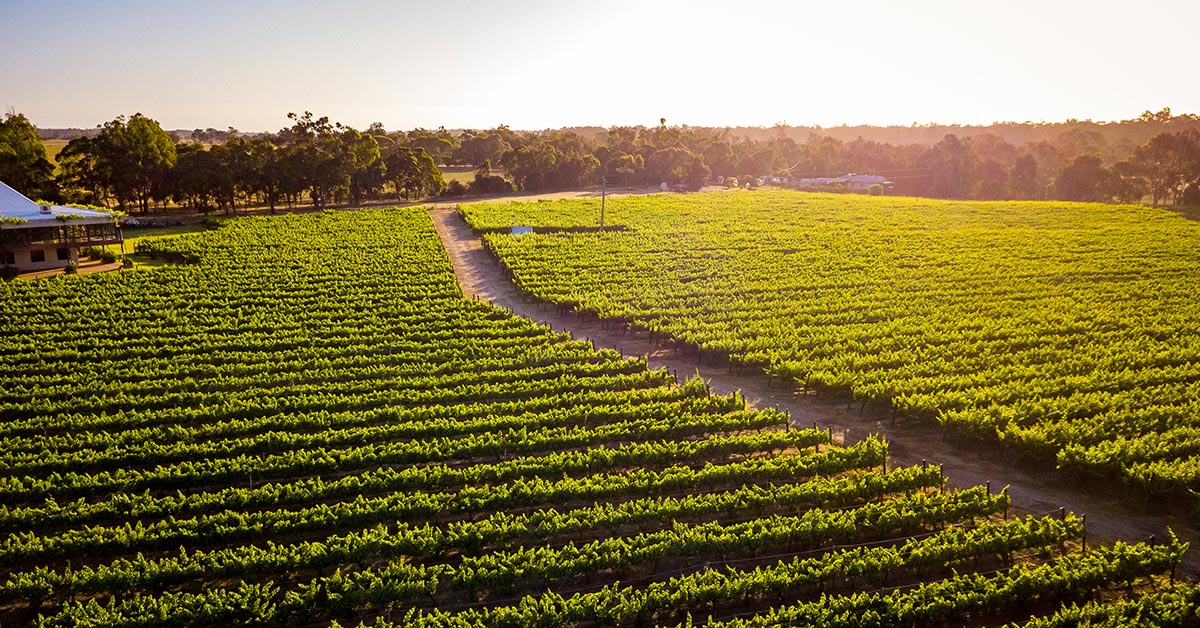 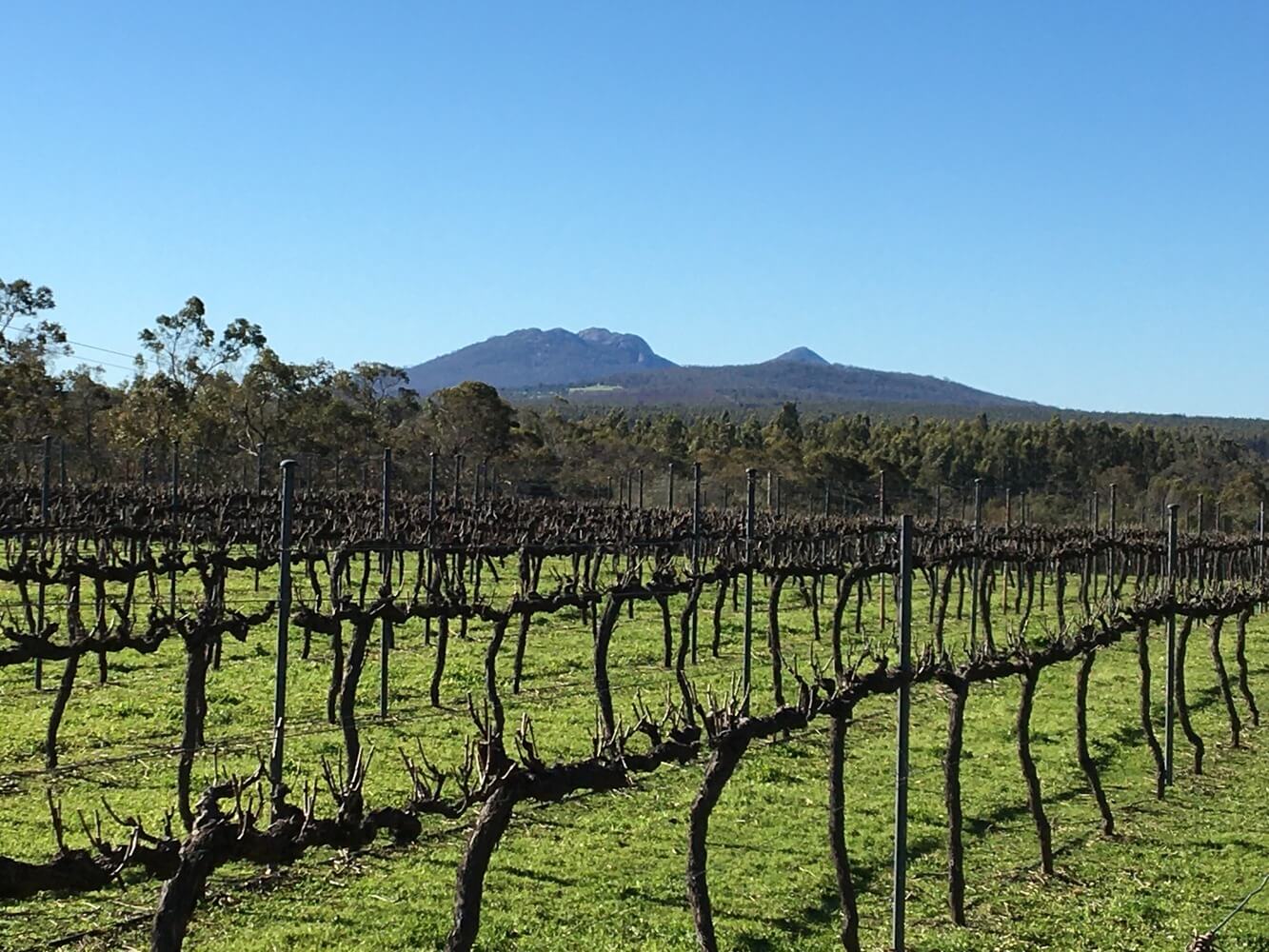 The Whispering Hill Vineyard in Mount Barker is heaven for Riesling grapes and over looks the Porongurup Mount Ranges to...
Read More

A Spotlight On Margaret River

Capel Vale is very proud to be included in The Real Review Top Wineries of Australia 2020. A big thank...
Read More

2020 Vintage is in the tank and it was one of the best if not the best in recent years....
Read More

Unlock Your Member Only Offer

Become a Friend of the Duck now to receive our exclusive members only offers direct to your inbox.

Thank you for becoming a Friend of the Duck member. Check your email for your member only offers.

Thank you for becoming a Friend of the Duck member!